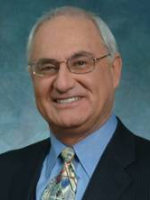 Claude Braunstein, REALTOR ®
Personal Service From the Realtors You Can Trust!DRE Lic.# 00590130 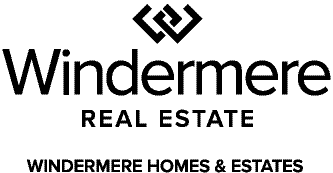 Like most other Americans, military personnel living in San Diego and the surrounding communites are feeling the impact of the economic downturn as well as struggling with the unique challenges of military life.  Their homes are often worth  less than they paid for them, and often less than they owe their lender.

HAP is a program of the Department of Defense designed to aid military families who are under mandatory orders to transfer on a permanent basis.  It is designed to help transferred military homeowners who must sell their houses for less than what they owe.  The HAP program is run by the Army corps of engineers on behalf of all branches of the military. There are numerous rules and eligibility requirements but here is a very brief rundown of the current program:

·    When a home is sold at less that what it was purchased for, the program may"substantially offset" the loss up to 95% of the loss. The government will not make up past payments, junior liens or other encumbrances. It will pay allowable mandatory closing costs.

·    Sellers must make a reasonable effort to sell their homes for at least 30 days at current market value using a Corps of Engineers automated valuation model. They must document how the price was gradually reduced until true current value is reached.

·     Applications for aid will be processed according to eligibility in this order:

Owners who were injured in the line of duty while deployed since Septermber 11, 2001 and are

Spouses of the fallen who relocate within 2 years after the death of their spouse.
Homeowners affected by the 2005 round of base closings.
Military home owners who receive permanent duty station changes between February  1, 2006  and

As with most government programs the aims are worthy but the funding is limited and the regulations rigorous.  San Diego homeowners who feel they may qualify for help to sell their San Diego Houses, townhomes or condominiums should go to the HAP website at  http://hap.usace.army.mil.  for more information.

This site is proudly powered by 1Parkplace. Copyright ©
Agent Login